Had a call from one of my customers in Townshend who had a water leaking from her utility room tap.

The dripping was getting slowly worse. luckily it was hitting her plastic bowl making the noise louder otherwise things could have been a lot worse.

She’s works from home so called me the minute she noticed something was wrong.

When entering the utility room. I found that her pipe work had no isolator valves. What was more worrying was that the pipe work was starting to rot a bit from old soldering work. But no problem as that will be fixed before i leave. 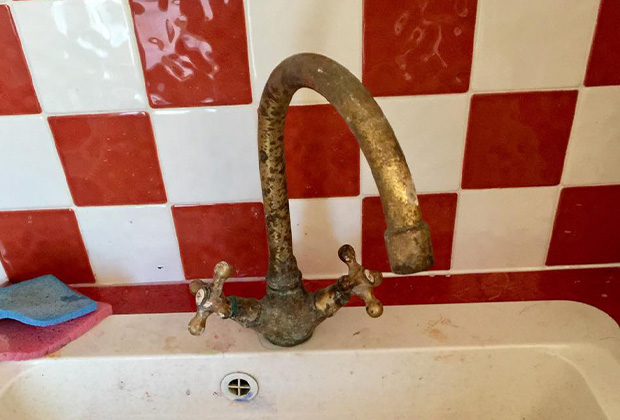 As a precaution. I shut off the mains until i could find alternative isolation.

After shutting the water off. I pulled the washing machine out only to find two isolator valves hidden behind it.

Then  fitted the new tap including new pipe work and isolator valves for easier future maintenance. 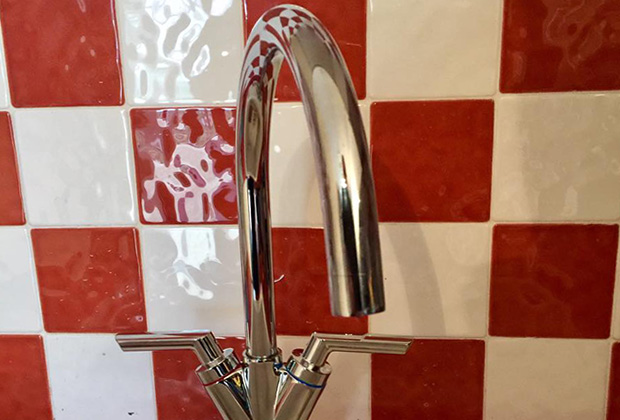 It seems that the previous owner had fitted a his own DIY pipe work etc but not to a good standard. But didn’t bother to fit isolator valves in easy to reach places.

It’s very important to have safe isolation of the water supply. You can now get isolator valves with a lever on them similar to washing machine valves. No more hunting around for a screwdriver to be able to shut the water off to limit any further damage.

It just goes to show that if you take your time and pay attention to the details it could save a lot of bother and money in the future for the customer.